A downloadable game for Windows and Linux

Currently OSGC contains a small selection of games, and more games will be added in the future as development progresses.

OSGC is a front-end application, allowing you to browse installed games, which are written as plugins for OSGC. Which plugins are installed are entirely optional and can be added or removed simply by copying or deleting a folder. The games Drone Drop, Desert Island Duel, Space Racers and Back To Computer are included in the zip file download. As the project is open source anyone can contribute, either by writing their own game plugin or submitting modifications to existing games. OSGC can also be built for other platforms such as linux and macOS, although currently only the Windows build and an experimental linux build are available for download from this page. To find out more or to contribute to OSGC check out the github page: https://github.com/fallahn/osgc

The following games are included with the download - more to come soon!

Drone Drop. An 8bit inspired tactical defence game, modeled on the Amstrad CPC range of home computers. Pilot a drone over a human colony under attack from giant alien insects. Protect the survivors and wipe out the alien threat! Maps are created using the Tiled map editor so you can easily add your own!

Desert Island Duel. 1-4 player online treasure hunting game, Desert Island Duel pits 4 pirates against each other in their quest for booty! Race to be the first to dig up all the treasure and return it to your boat, whilst fending off the other players, or even pilfering it from their stash! Collectible items such as flares, land mines and the Spooky Skull can all be used as booby traps to aid and confound. The game includes bots, although other humans are the recommended competitors of choice! Also available as a stand-alone game if you prefer: https://fallahn.itch.io/did

Space Racers (alpha). A top down 2D racing game. Currently in alpha state, the local play modes (time trial, elimination and race) are working and quite playable. Online play exists, but still requires some work so mileage may vary. Contributions to the open source project to help improve this game are always welcome! See https://github.com/fallahn/osgc 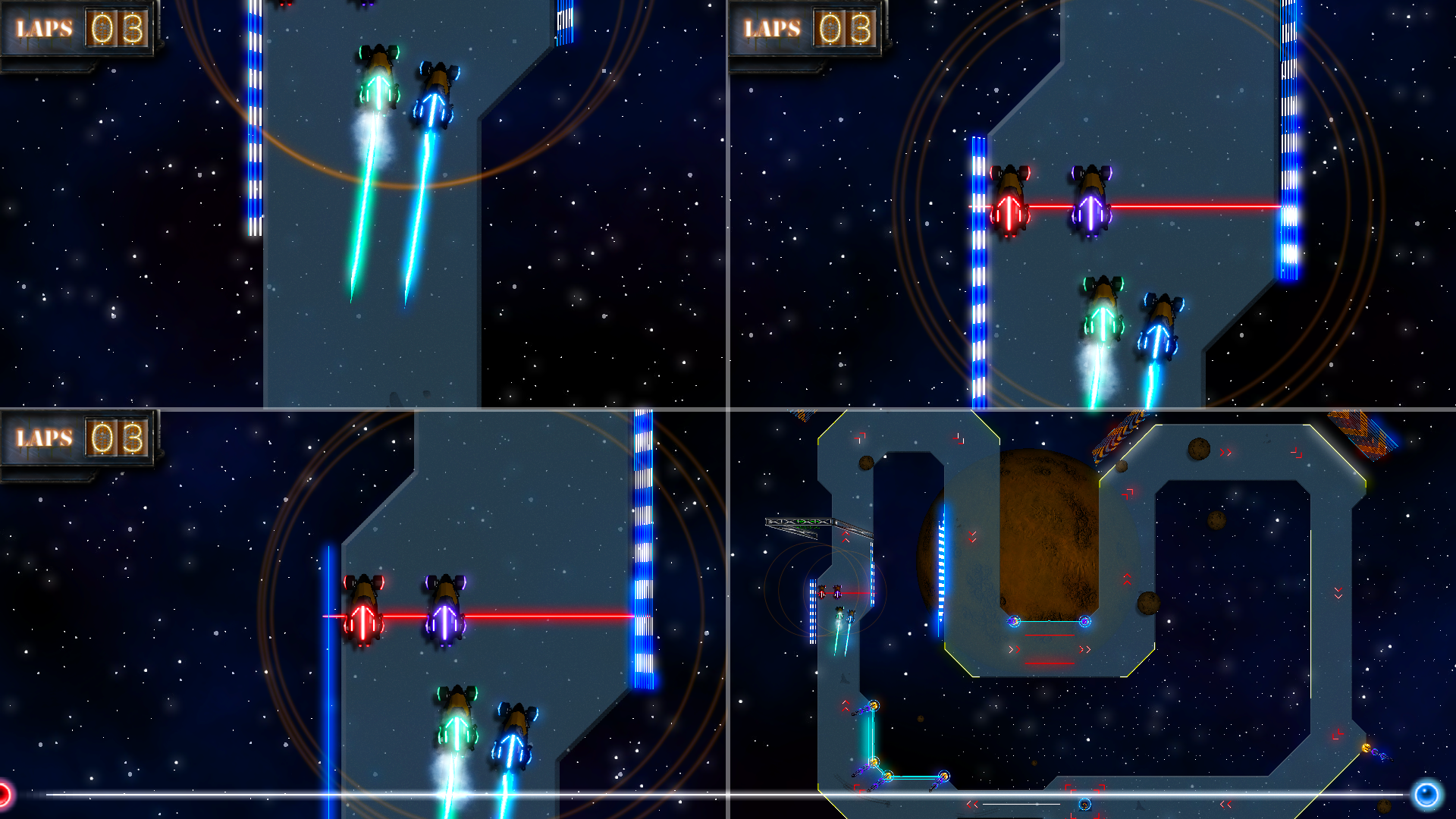 Back To Computer. A classic platforming game - when a retro-enthusiast, up late at night after repairing many old games consoles, receives an electric shock they are transported into the world of retro platforming! The game spans several 8-bit and 16-bit inspired graphical themes, contributed by artists at opengameart.org. The story is open-ended as the player travels through world after world on their quest to find a way home. New maps are added to extend the game as and when they are made - mapping instructions are included so you can contribute your maps to the story too! 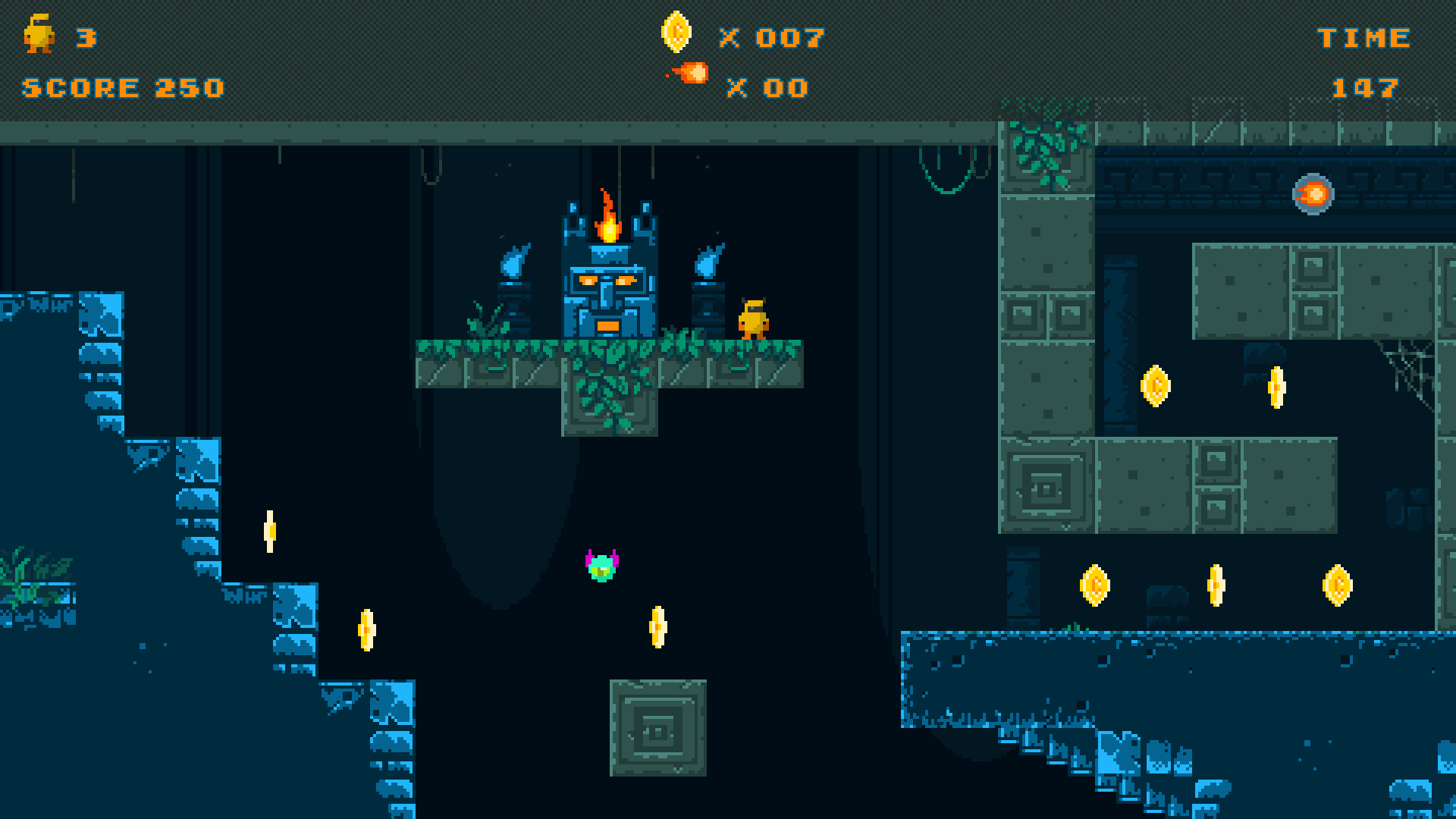 Uzem. The official emulator of the open source games console project, Uzebox. This is the emulator used to aid in Uzebox game development converted to an OSGC plugin. To find out more and to download games, go check out http://uzebox.org!

The Windows download of the game requires the vc_redist.64.exe (included) to first be installed. This only needs to be done once. The linux version has been tested on multiple distributions, but may require additional dependencies to be installed. See https://www.sfml-dev.org/tutorials/2.5/compile-with-cmake.php#installing-depende... for details.

Interesting collection and concept! That piratey-game on the screenshots looks especially interesting, will it be added to the collection in the near future?

Thanks! The pirate game is available right now, I've just added it to the most recent download :D

Wonderful! :) I just had a real blast with "Drone Drop", a really funny, well executed and original little game. I also wanted to try "Back to Computer" (a lovely looking game!) but was unable to get out of the main menu and into a new game. Is there a trick to achieve that?

Anyway, thank you for these games, I already look forward to the next updates. :)

Thank you for the feedback! I'm glad you enjoyed what you played. To operate the menu in Back to Computer you need to shoot the menu items with your ninja star.  I've been told by a few people that this isn't very intuitive so I shall be adding more traditional input in the next update.

Ah ok, thanks for the hint! 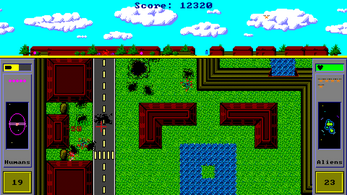 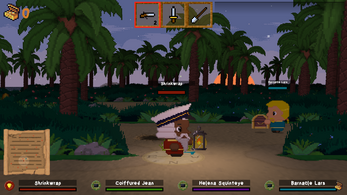 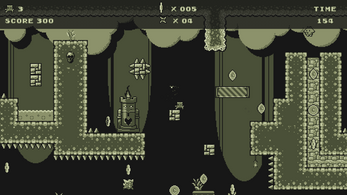 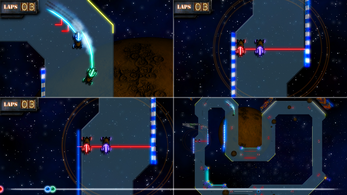 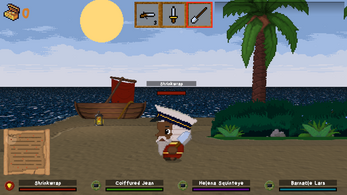 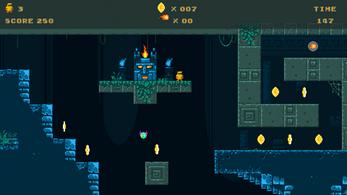 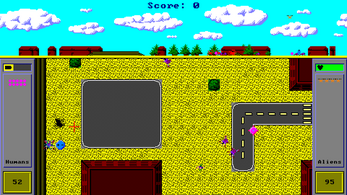 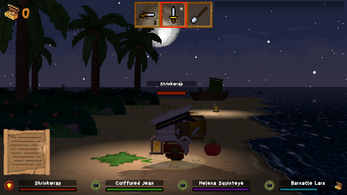 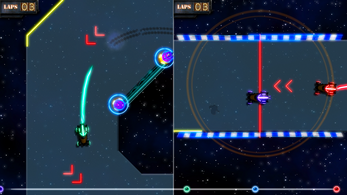 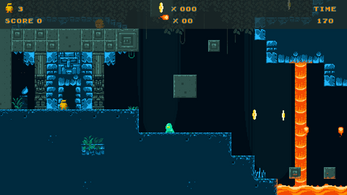 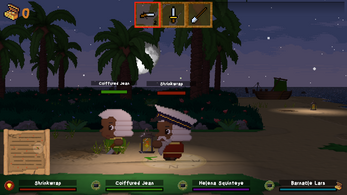